Fontaines D.C., have just announced their third album, Skinty Fia, to be released on April 22.

The announcement comes with the release of the album’s first single, “Jackie Down The Line” – in its ever first performance live on Late Night with Jimmy Fallon. This is the third time the band has worked with producer Dan Carey, following the acclaimed A Hero’s Death (2020) and Drogrel (2019).

«The third album is really good,» bassist Conor Deegan III told NME. «We all thought the songs were quite poppy. We thought we’d got this sound that was finally the sound that we wanted to get across the songs, which we thought was quite poppy.»

«We showed them to our manager, and he said, ‘Lads, this is the darkest shit you’ve ever written!’ And we were like, ‘What? What are you talking about? This bass melody is catchy, this vocal melody is catchy’. He was just like, ‘No, this is extremely dark’. So there you go!»

You can pre-order/pre-save the record here.

The Irish band is scheduled to play on July 6, the first day of the 14th edition of NOS Alive, on the Heineken Stage. This will be the first time Fontaines D.C. play in Portugal. Tickets can be purchased here. 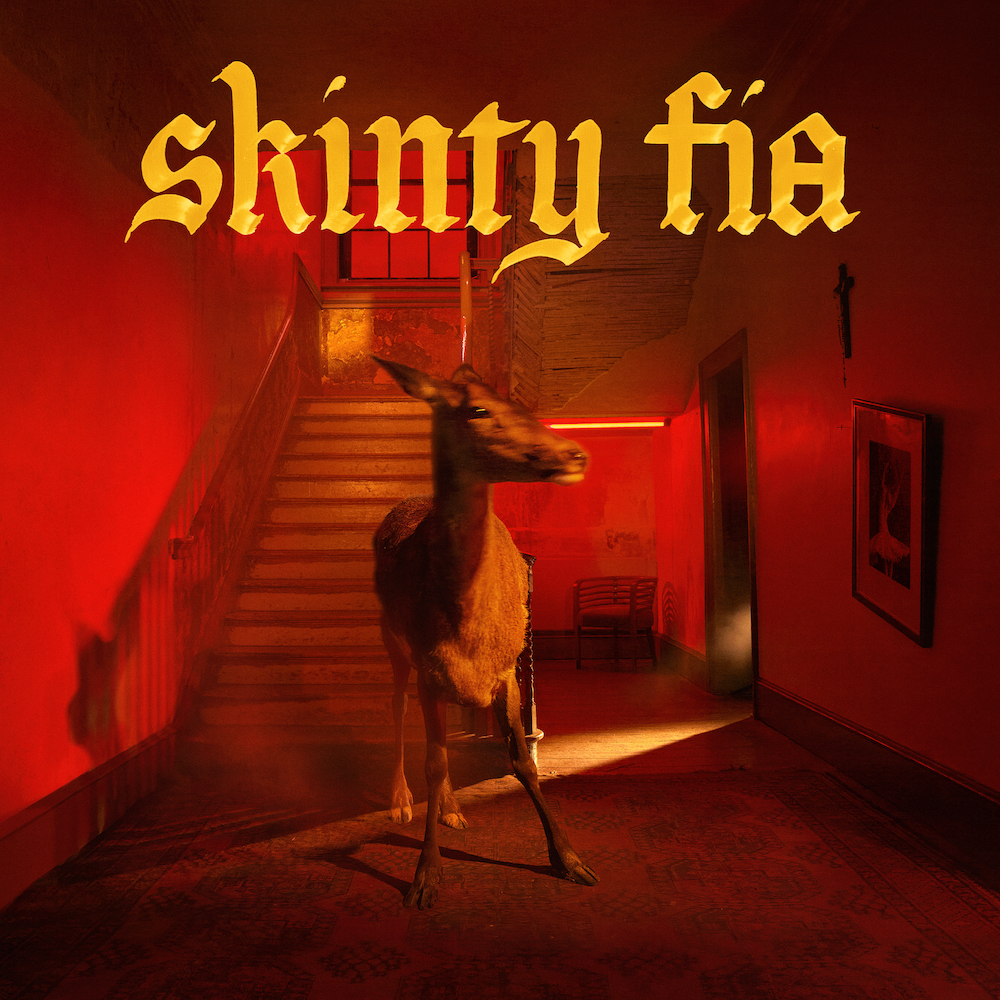